I went to a few open days for my unis of choice (Leeds, Warick, Durham, Bristol) and just fell in love with the city. All the courses were very similar so I picked simply based on the feel of the place and whether I could see myself living there – Bristol was so vibrant and fun and as soon as I started wandering around it with my mum I decided I wanted to go there!

I also liked it because it is a city university and so doesn’t have everything on one campus but is still fairly contained and has a good community feel so was exactly the in-between I was looking for.

First year was so much fun, the workload was less than I expected having heard the horror stories about the amount of essays involved in doing Classics degrees, and although there were times I got stressed I tried to live by the motto that it was first year and therefore as long as you passed it didn’t count!

Second year has been a lot more intense in terms of what is expected to prepare for lectures and the sheer volume of reading, but the amount of essays has not dramatically increased, but the standard that they are marked to is clearly much higher.

The life style has been great, I live right in the city centre so everything I need is a short walk (or sometimes a cheeky Uber if I feel extravagant) away, and the clubs are mostly very easy to get to. I have sometimes struggled with Bristol’s reputation as a ‘druggy’ uni as this is definitely true and, if you end up friends with a lot of people who are into that kind of night when you don’t want to, it can be easy to feel left out!

However, there are so many clubs and sports societies which are totally into a cheesy club night with a ton of VKs and sing-a-long songs to make up for the odd D’n’B night at Motion – and sometimes these are actually pretty fun if you can stand the 30 min walk back at 6am! My best memories have definitely been my nights out with the Swimming and Waterpolo Club but the odd night in Motion does feature!

Every single night with the swim club ends in disaster in some way or another but always in a good way. The debriefs the next day about how everyone made it home or where they woke up the next morning never cease to amaze me. One of my favourite ones was at the last big sports night, where my friend also called Chloe drunkenly took a fresher back to her accommodation and then wandered into a different flat’s kitchen and started eating all their food out of the fridge. She then has no memory until she was woken up by three freshers as she slept on their kitchen floor. She decided she wanted to go to Bunker, one of the clubs, and they were so worried about her that all three of them accompanied her in an Uber back to her house to make sure that she did not try and get in to a club. She then proceeded to play ABBA on the aux of the Uber the whole way home.

Sometimes I wonder if I made the right choice with Bristol, just because the ‘vibe’ on some nights can be overwhelmingly about drugs and appearing ‘cool’. I’m quickly reassured by the many, many amazing nights out I have had that did not involve drugs and whenever I walk around and the sun is shining on Park Street and the Wills Memorial Building I realize that it is a very small part of what makes Bristol and I realize I absolutely made the right choice of uni!

My plans have changed slightly; I always dreamed of having a business in making cakes professionally, but thought this was a bit far fetched and that I should go to uni and do Classics, which is my other passion, and the plan from there was just to be a Classics teacher or see where else I was taken. I now have decided that I shouldn’t dismiss what I actually want to do just because it might be hard and think that I may still teach for a few years to get some savings, but only as a stepping stone to trying to start my business. 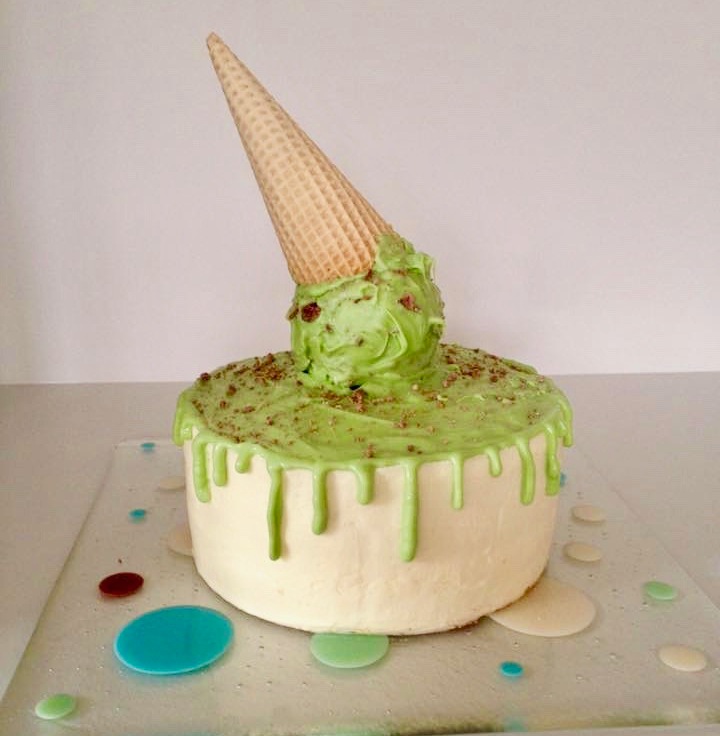 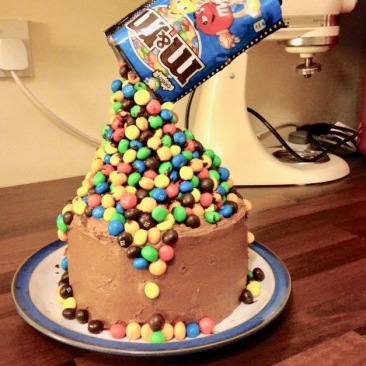 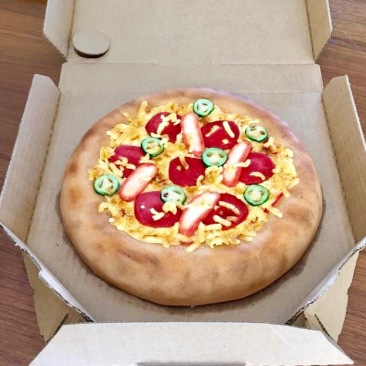 This site uses Akismet to reduce spam. Learn how your comment data is processed.

International Women’s Day 👩‍⚕️
Every single person on the planet has the same 168 hours a week to spend.
Working as a medical student 🩺
Anyone else struggling with online learning?
✨My 2021 Motto ✨
Reflecting on Medical School in 2020